Combat is the most important system in the game. In order to make it easier for players to play, there are various functions in the game to assist players.
The [AUTO] icon at the bottom left of the battle interface is for automatic battle 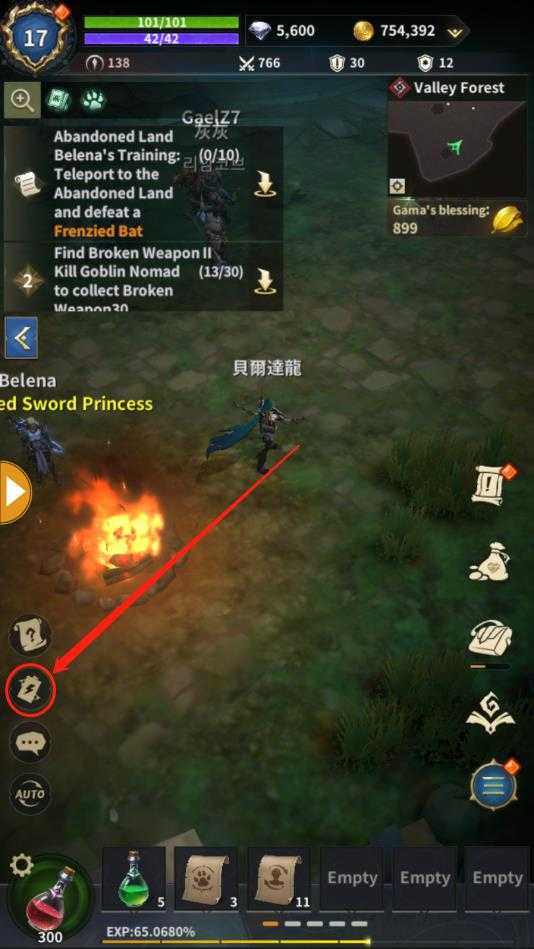 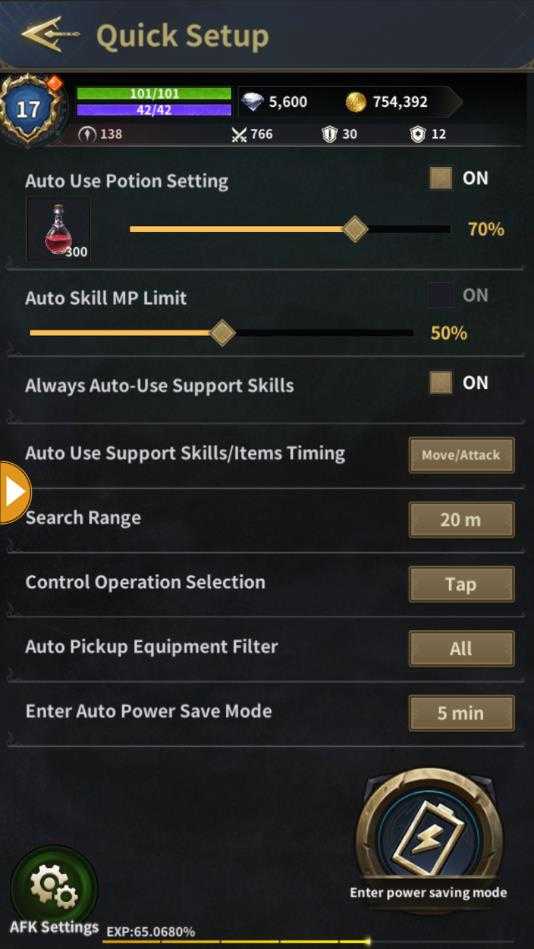 For the items that cannot be set in [battery Saving Mode], you can click the icon of [Restoration Potion] in the lower left corner to set。
1.Players can set [Search Targets], including the order of attacking monsters and the range to request enemies.
2.Set when the potion should be used in automatic battle, stop the automatic cast  skills when MP is lower than the value, skill release order and other settings related to [Battle Operation]
3.[Pick up] It can also be set by the player. What props the character needs to pick up automatically, whether it is a material, a scroll, or a skill book, etc., can be set.
The system will try its best to facilitate players to idle 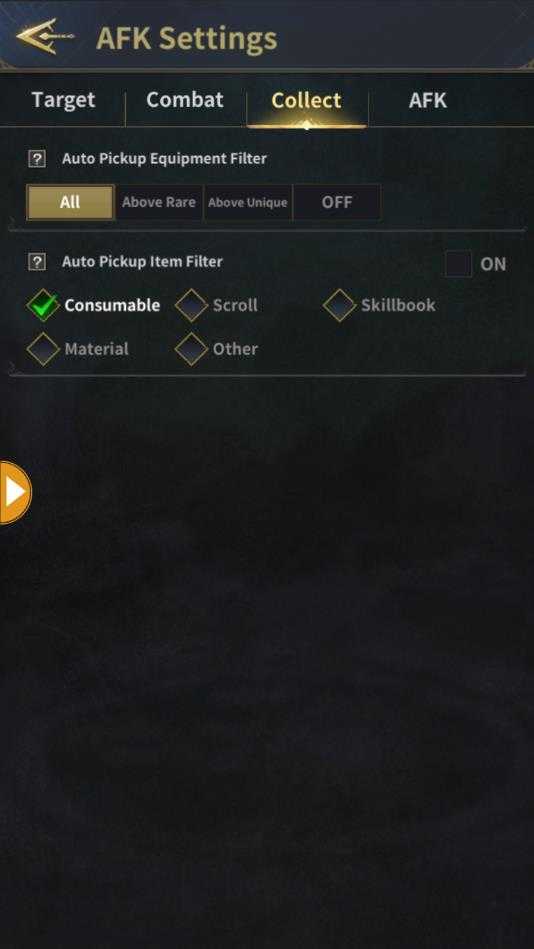 4. Players can set commonly used skills or props on the shortcut bar for easy to use skill at any time, such as use skill A first then skill b . In the combat operation interface, set the [Quickbar Skill Release Priority] as the order priority, it will auto cast skill when idle,
5. If you want to use the items and skills on the shortcut bar automatically, just press and hold the item or skill on the main interface and move down to set [Auto Cast] or [Auto Use]. Conversely, press and move up to cancel the automatic 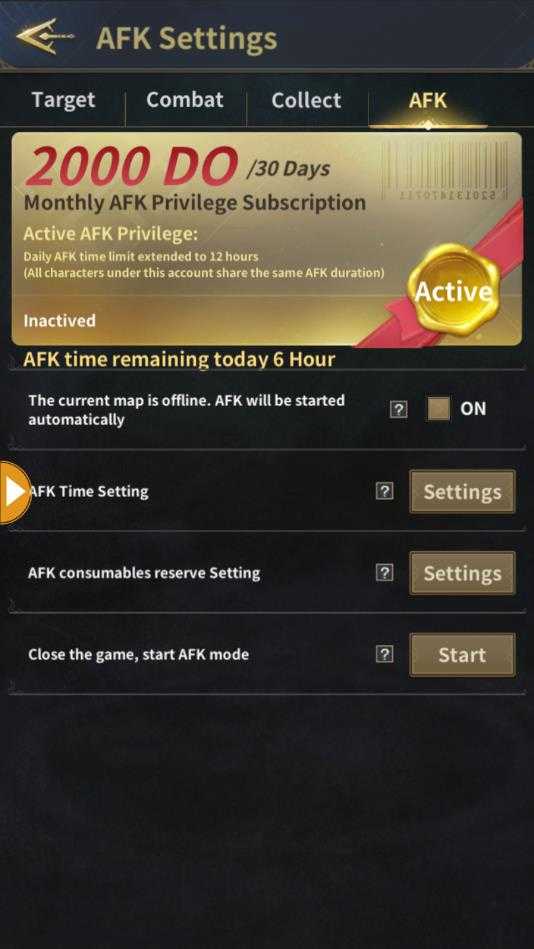